Kilroy vs. The Tumbleweed Corporation

The InkedFur watermark and creator URL in the preview above will not be printed on the final product and are used for display purposes only.

Little remained of the world as it had been before the bombs began to fall. What once had been a functioning society had fallen back into the usual cycle of petty political squabbling and rampant tribalism. Disagreements turned to shouting, which turned to bullets, which turned to war, until someone with too much power and an itchy trigger finger pushed the big red button and sent the whole world screaming into the apocalypse. Some say the bombs must have fallen for decades to have caused the kind of damage they did, while others say it only took a matter of days. When the skies finally did go quiet, those unlucky few who weren't close enough to a blast zone to have been killed were tasked with rebuilding the world as best they could.

Settlements and shanty towns built from the splintered scraps of the past found themselves battling against gangs of traveling marauders, some fighting for the sake of survival in the desert wasteland, others just fighting for the fun of it. One gang leader, however, had set his sights much higher. Before the end of the world, he had been the CEO to the burger giant known as The Tumbleweed Corporation, a fast food empire that spanned the globe and made trillions of dollars a year by using bright, happy cartoon faces to lure in children and pump their veins full of as much sugar and grease as they could, hooking them with a food addiction that lasted from cradle to grave. Fully automated factories supplying every Tumbleweed's restaurant were built in remote locations to keep prying eyes from getting a good look at what exactly went into the ingredients of this highly addictive slop. It was the perfect mixture of greed and gluttony working hand in hand to rule the business world......but that was merely the beginning.

With the ground burned to dust and the live stock reduced to piles of bones jutting from the desert floor, food became a scarce commodity, so when the CEO emerged from his luxury bunker to find the isolated factories largely untouched by the war and still able to run on autopilot, he hatched a plan.

Shady men began appearing in the settlements seeking to trade alliances for food, and what choice did the people have? One by one, citizens of the wasteland pledged loyalty to that bright, clownish mascot face and the Tumbleweed gang grew in number, first by hundreds, then by thousands, until it formed into its own army. What once was a burger giant that ruled the business world now found itself ruling the entire world. Pro-Tumbleweed propaganda littered the landscape from coast to coast. It had become the new dictatorship with junk food as its currency and a commercial jingle as it's anthem. Those who didn't pledge allegiance to the rule of Tumbleweed were starved out and those who blatantly defied him got even worse.

Kilroy, on the other hand, was having none of it. The small fennec with a bad attitude rarely went into the settlements as it always seemed to end in bloodshed, usually when he'd lose his temper on someone who would mouth-off about his size. He kept his life simple, sequestering himself out in the sand dunes in his Airstream trailer, preferring to spend his days lounging in the kiddie pool to keep cool. He got supplies and food when he needed to, but on the whole he didn't pay any mind to the ways of the world. He didn't care if the world was a dictatorship or who was trying to overthrow Tumbleweed, he just wanted to soak his insides with cheap hooch and his outside in scummy pool water.

That is, of course, until one day, when fate would throw Kilroy into the path of a band of resistance fighters and he would find himself forced to choose a side...

Hey there ladies and gents! The name is Milo but you can call me Milo. I've been drawing anthro art for about five ye...

Prints and Posters at full-bleed on acid-free luster paper. We have the best prints in the fandom! We have both US and European sizes available. We also offer matting too! 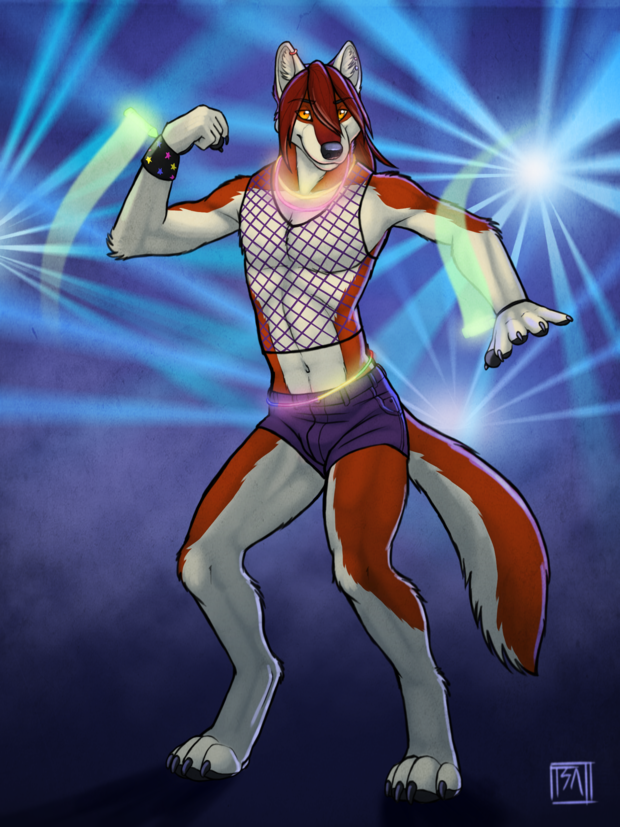 Fight the Sunrise: Shorts
By: Tsaiwolf 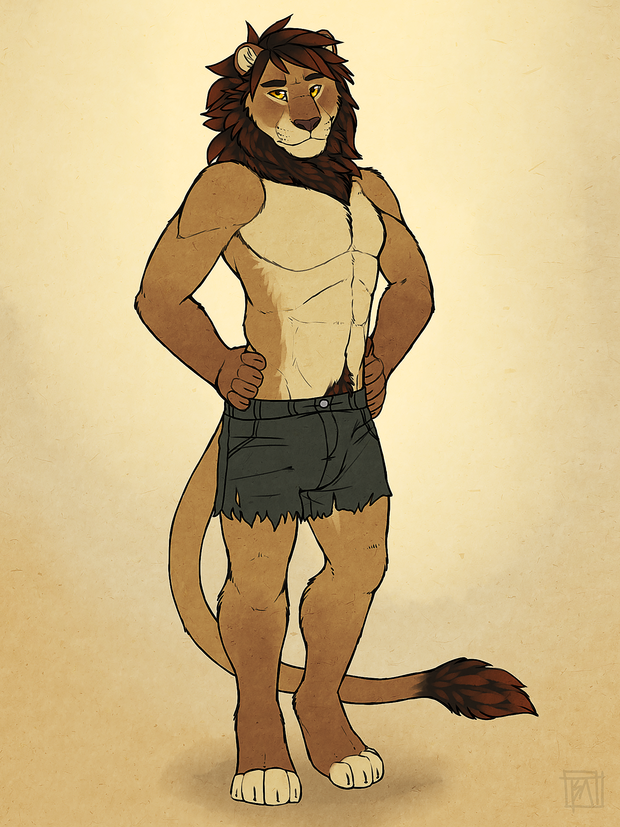 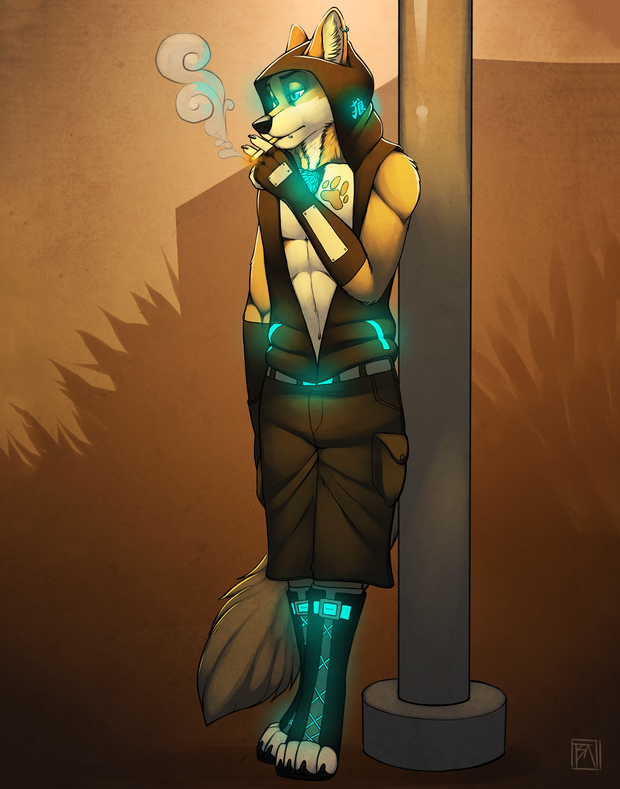 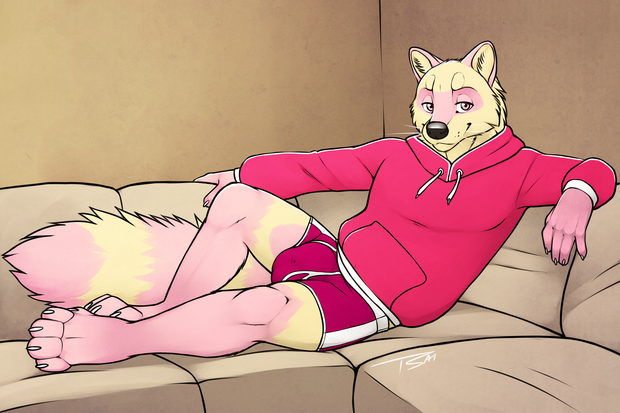 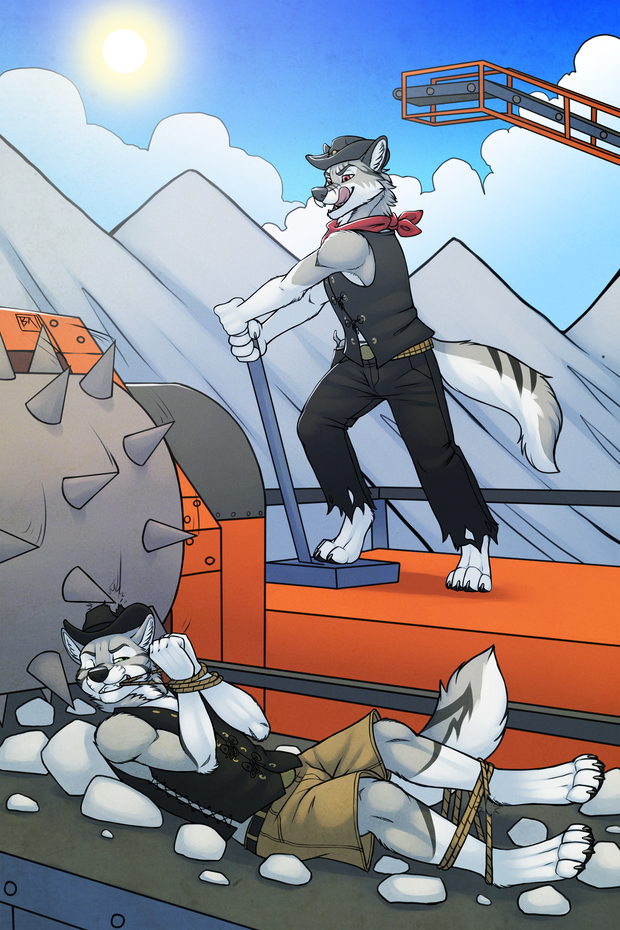 A Daring Escape 1
By: Tsaiwolf 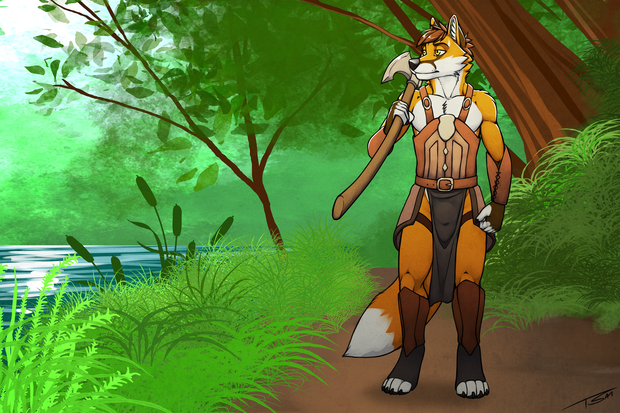 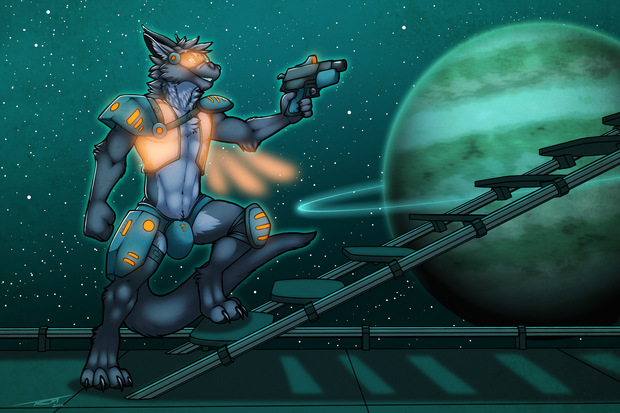 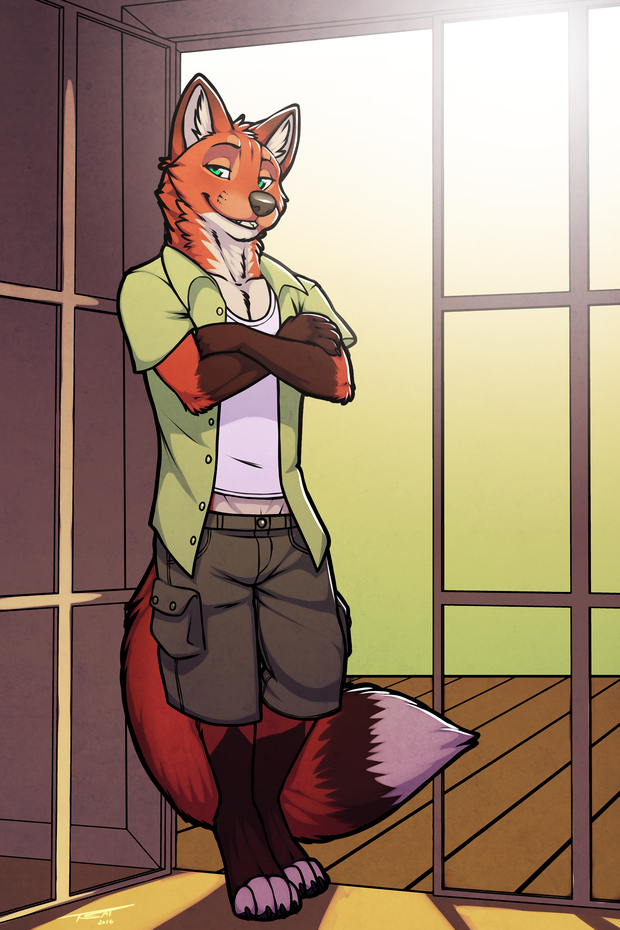 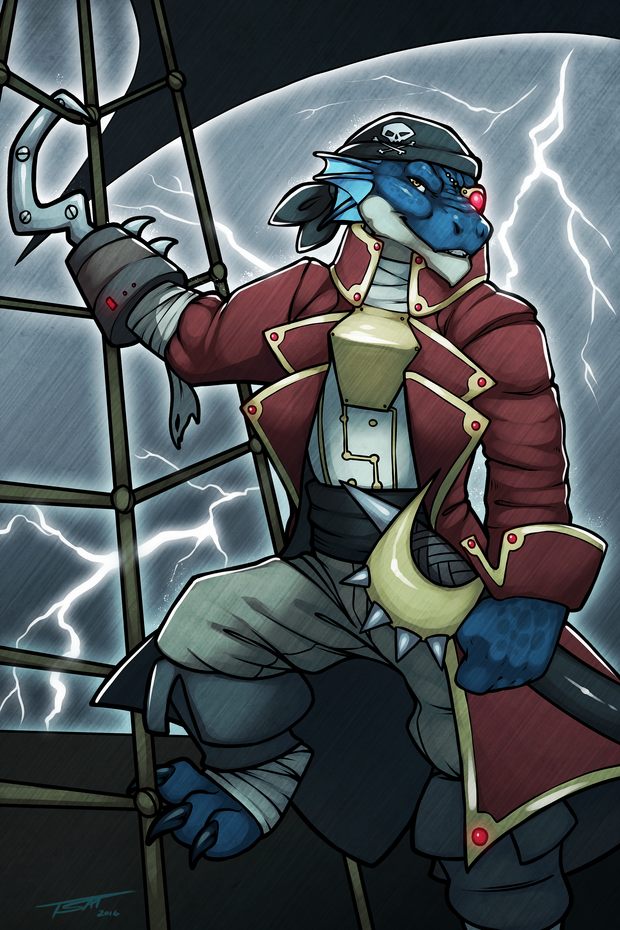 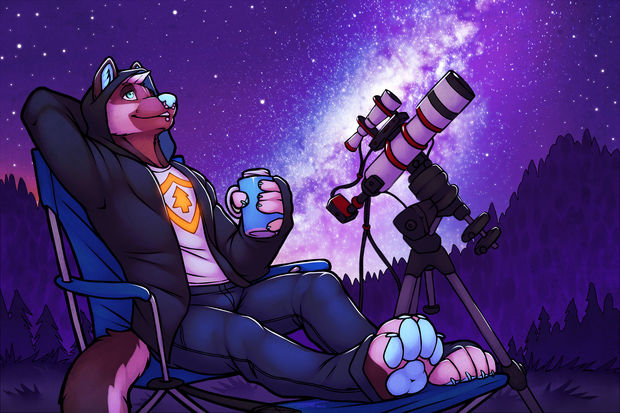 Some results may be filtered!

General Audience
Suggestive
Nude
Arousal / Sex
Extreme Violence / Gore
Unrated
By selecting a content rating above, and entering this site, you certify that you are over the age of 18 years old, and can legally view pornographic material as per the laws governing your place of residence. If you are under 18 years old, click here for kittens and safety.